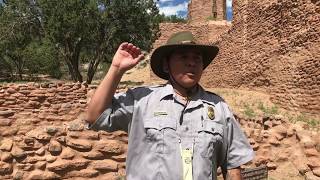 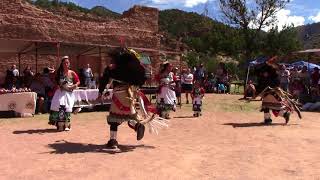 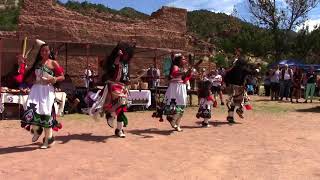 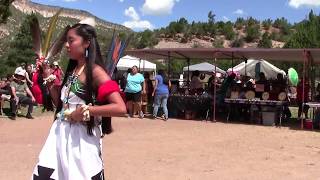 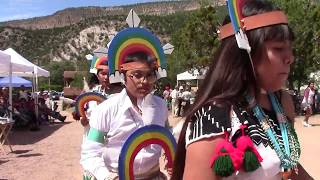 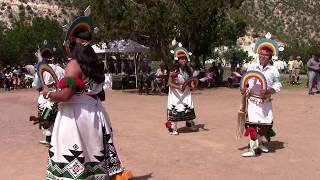 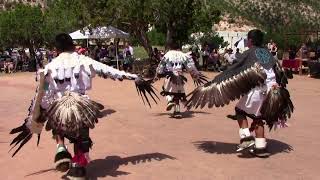 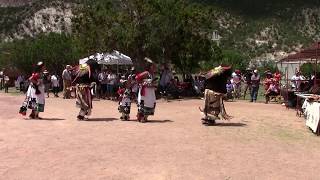 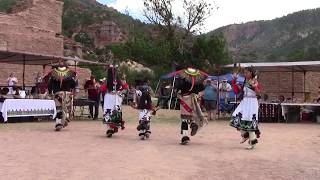 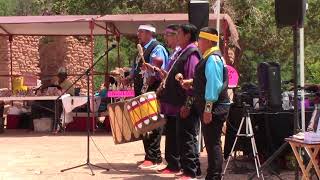 Come join us for our 11th Annual commemoration of Pueblo Independence Day.

On August 10, 1680—the Pueblo People of New Mexico—aided by Apache and Navajo allies—launched a successful rebellion against Spanish colonization.

Commemorative activities will begin with a pilgrimage run from Walatowa plaza in Jemez Pueblo to Giusewa Pueblo kiva at Jemez Historic Site (approximately a half marathon or 13 miles). Participating in this run, or supporting a runner, is a way to pay tribute to the Ancestors and show appreciation for the sacrifices they made.

Their brave resistance helped preserve the Pueblo way of life: our culture, our languages and our right to one day reclaim our aboriginal lands.

Jemez traditional dances and Native American flute music. There will also be authentic Native arts & crafts and Native food. There is no admission fee for any of the activities related to this event.